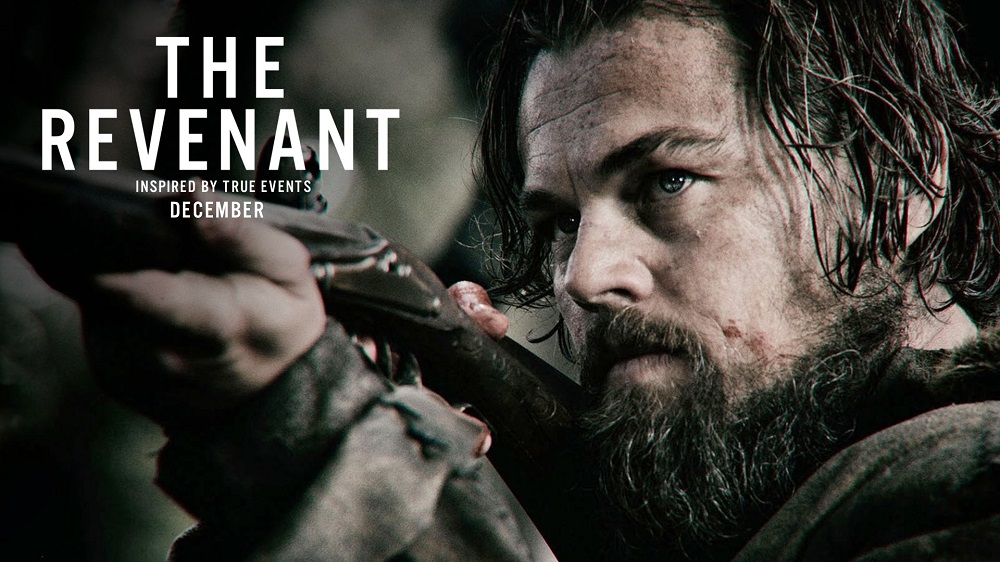 Oscars: The Revenant tops nominations with 12 nods including best picture, actor and director

Survival thriller The Revenant has topped the Oscar nominations list with 12 nods, including for best picture, actor and director.

The films will vie with The Big Short, Bridge of Spies, Brooklyn, The Martian, Room and Spotlight for best picture, the top Oscar award 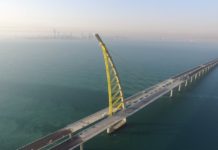 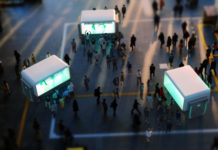