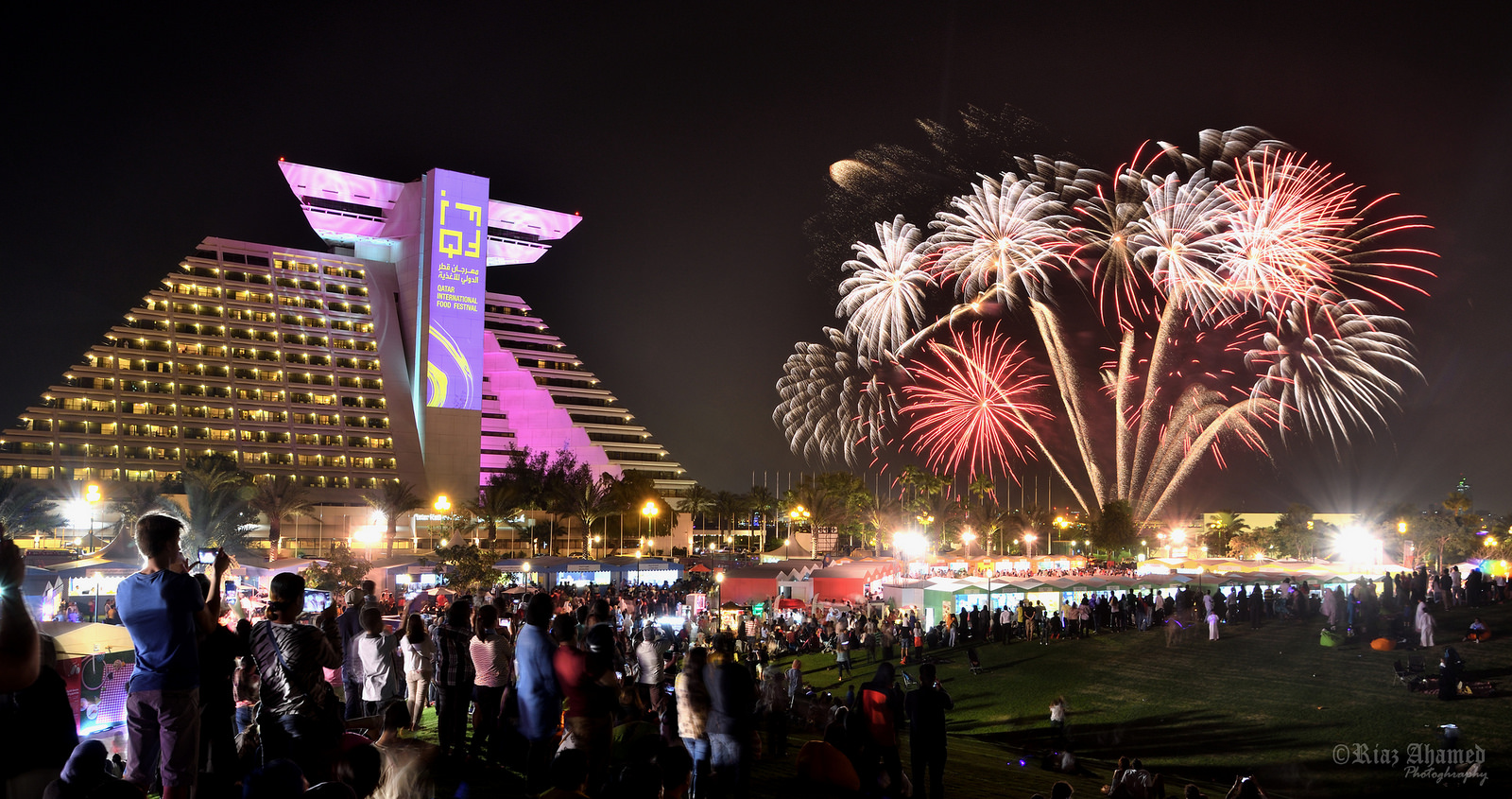 Urgent action must be taken to protect the future of tourism in Qatar, managers from several leading hotels in the country have said.

Speaking at the recent Hotelier Qatar Hospitality Summit, representatives from the Grand Hyatt, Intercontinental and the Four Seasons Doha all said that their hotels were experiencing a significant drop in business.