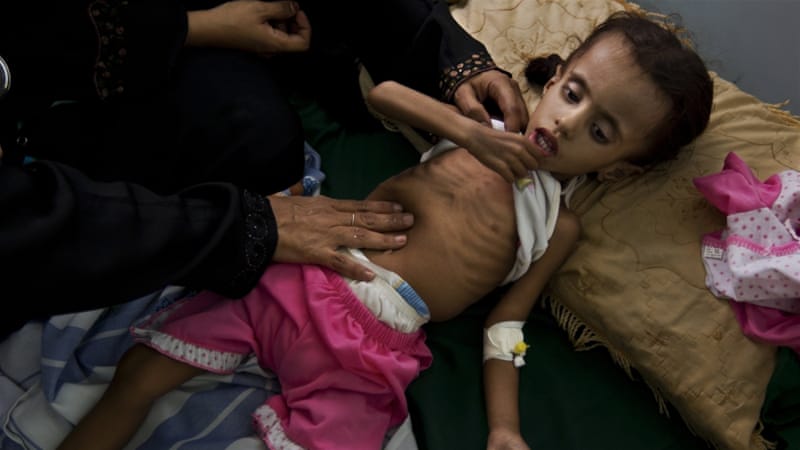 The Houthis control most of northern Yemen, and the Saudi alliance – supported by the United States and United Kingdom – launched military operations in March 2015 to drive them out. 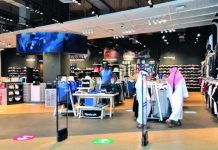 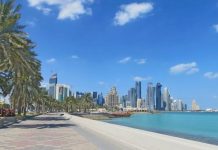