Home News ISIL: An Eye for an Eye in Iraq 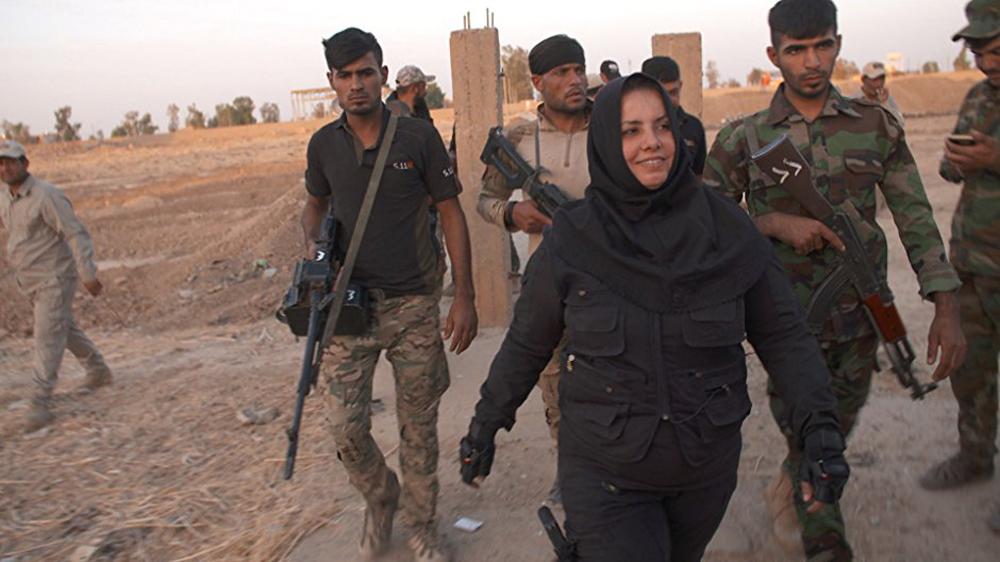 For over three years, the Islamic State of Iraq and the Levant group (ISIL, also known as ISIS) controlled and terrorised large swaths of northern Iraq.

Then, after it was militarily defeated and largely driven out by the Iraqi army and international forces in late 2017, local militias took over short term responsibility for law and order in some of the areas ISIL had relinquished. 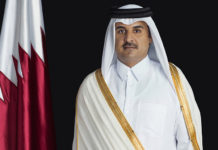 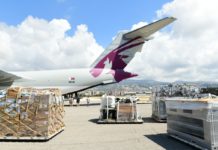