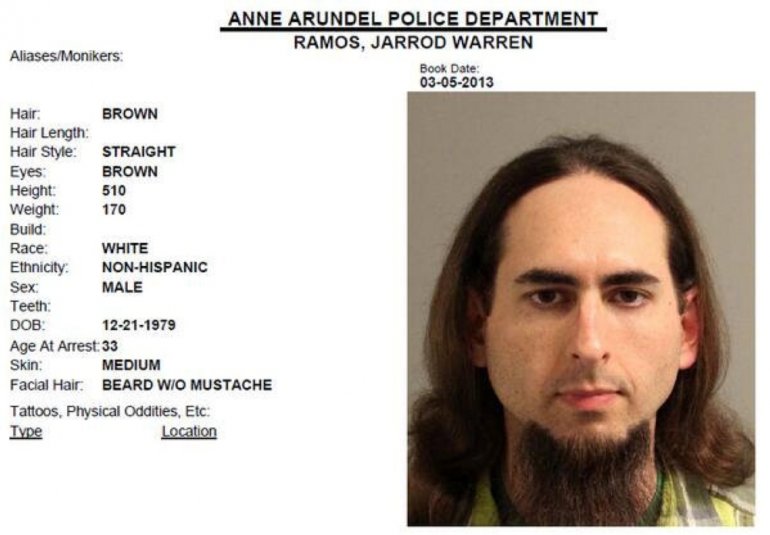 By Warren Strobel I Reuters

ANNAPOLIS, Md.:  A Maryland man was charged with multiple counts of murder on Friday, a day after police say he rampaged through a newsroom in Annapolis with a shotgun and killed five people in one of the deadliest attacks on journalists in U.S. history.

Police identified the suspect as Jarrod Ramos, 38, from Laurel, 25 miles (40 km) west of Annapolis. He faces five counts of first degree murder in Anne Arundel County criminal court where a bail hearing was scheduled for 10:30 a.m. EDT (1430 GMT) on Friday.