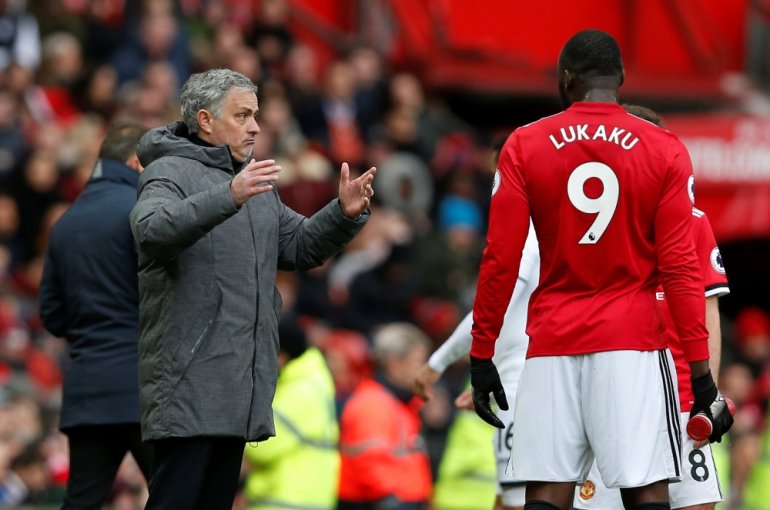 Manchester United striker Romelu Lukaku said he has a lot more left in the locker after netting his 100th Premier League strike but wants his goalscoring feats to be backed up by trophies.

Lukaku reached a century of goals with a neat finish in Saturday’s 2-0 Premier League win over Swansea City. The Belgium international has struck 15 league goals for the Old Trafford club since signing from Everton in the close season.