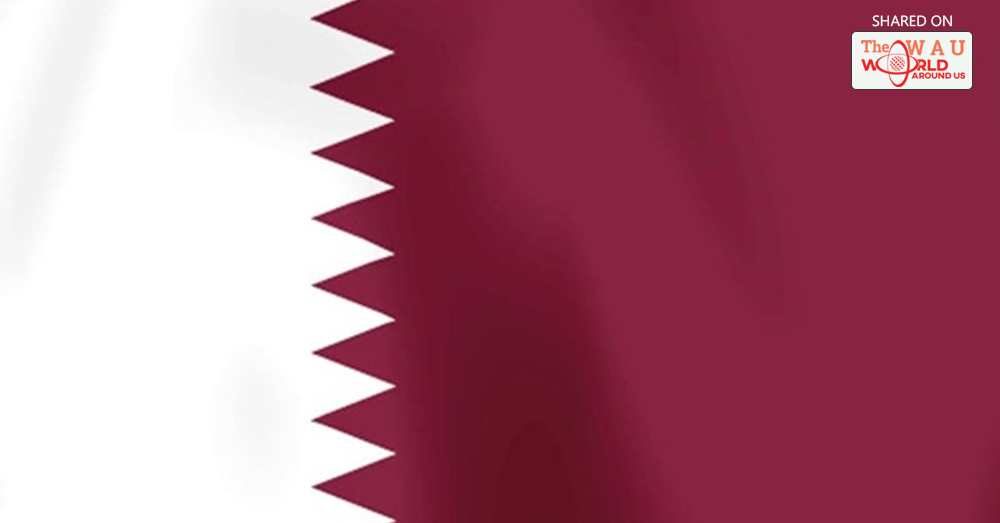 Non-Qataris may invest up to 100% of the project capital in all sectors of the national economy provided they have a Qatari services agent, according to a draft law approved by the Cabinet.

The Cabinet gave its nod to the draft law on non-Qatari capital investment in economic activity at its regular weekly meeting on Wednesday, the official Qatar News Agency (QNA) reported.
The meeting was chaired by HE the Deputy Prime Minister and Minister of State for Cabinet Affairs Ahmed bin Abdullah al-Mahmoud at the Emiri Diwan.