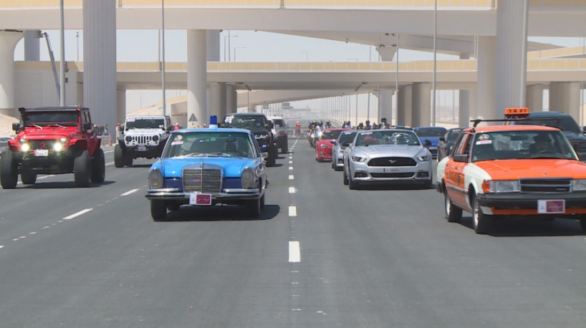 A new expressway that is expected to cut commuting time to Hamad International Airport (HIA), the Religious Complex and the Industrial Area has officially opened to traffic.

The QR4 billion G-Ring Road is south of Doha, and in part runs parallel to Salwa Road.