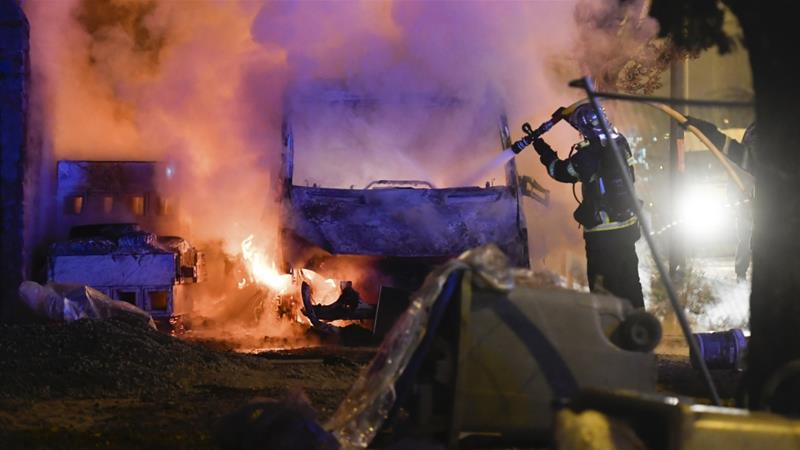 Paris calls for calm after riots in Nantes over death of a young driver who had tried to avoid a checkpoint.

The French government has called for calm after police in the western city of Nantes clashed with protesters overnight. The protesters rioted over the death of a young driver who had tried to avoid a checkpoint and was shot by an officer.

The young man, in his early 20s, hit a policeman as he reversed his car away from the control point. Another officer to opened fire, fatally wounding the driver, according to a police source speaking to the Reuters news agency on Wednesday. 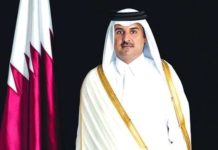 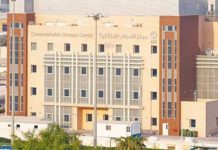