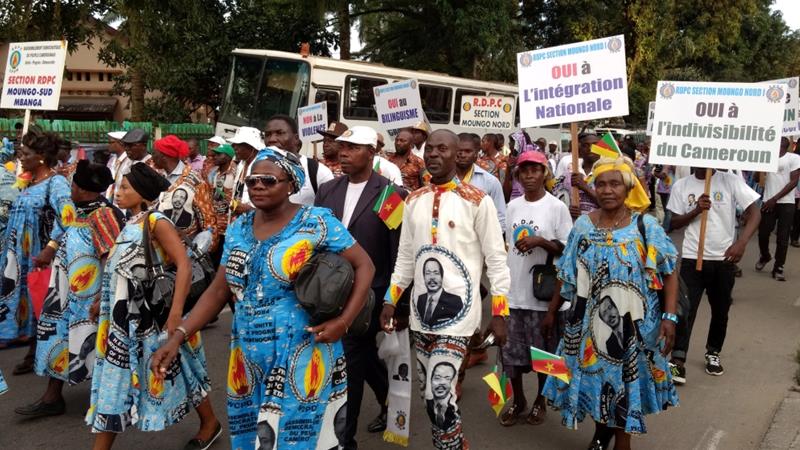 More than 200,000 people have fled their homes in the volatile western regions since late last year, in addition to at least 21,000 who have fled into Nigeria, the UN Office for the Coordination of Humanitarian Affairs (OCHA) said on Tuesday. 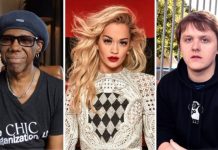 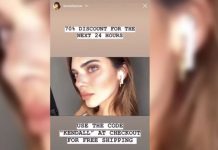