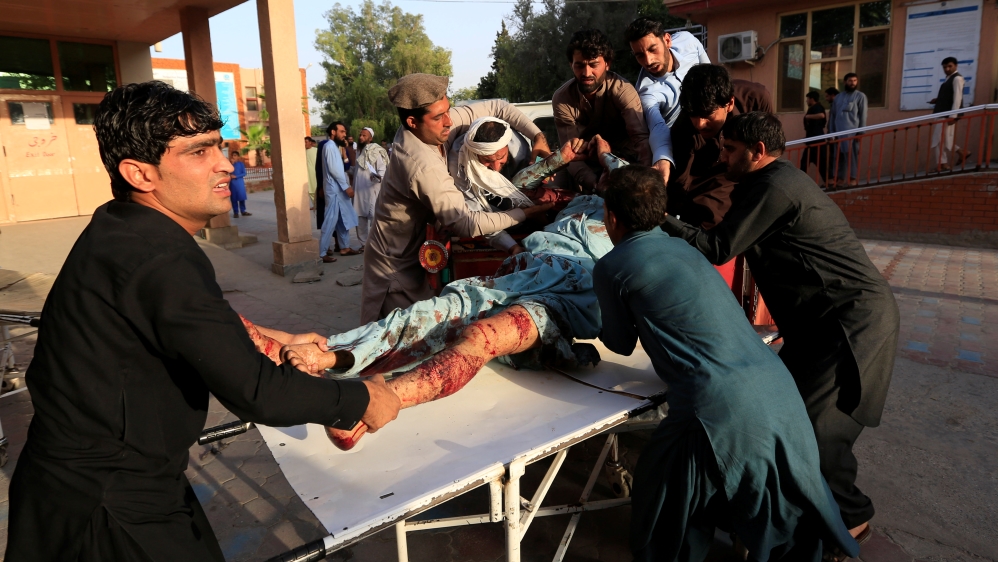 Official says 36 people, including Taliban, security officers and civilians among the victims in Nangarhar attack.

The Islamic State of Iraq and the Levant (ISIL, also known as ISIS) group has claimed responsibility for a suicide bombing that killed at least 36 people and wounded 65 others in the eastern Afghan province of Nangarhar.

The group’s Amaq website said the attack on Saturday targeted “a gathering of Afghan forces” in Nangarhar, but gave no details.