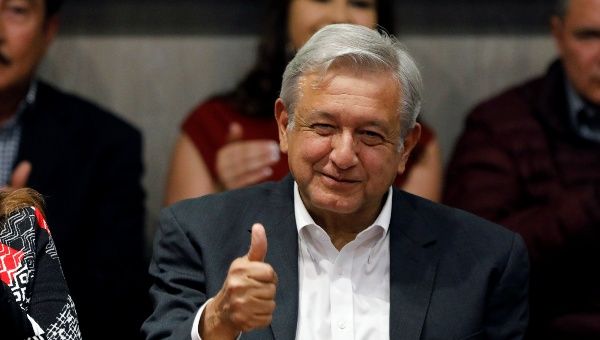 The veteran leftist politician won Sunday’s election in his third attempt at the presidency.

Leftist Andres Manuel Lopez Obrador has won Sunday’s presidential election in Mexico in his third attempt at the presidency, according to exit polls and an official “quick count” of the votes.

For 13 years, Lopez Obrador crisscrossed the nation in a pursuit of its highest office. 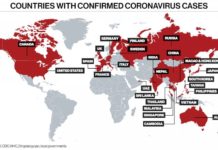 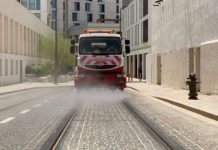 Msheireb Downtown Doha cleans up to ensure healthy surroundingsApril 05 2020 02:53 AM