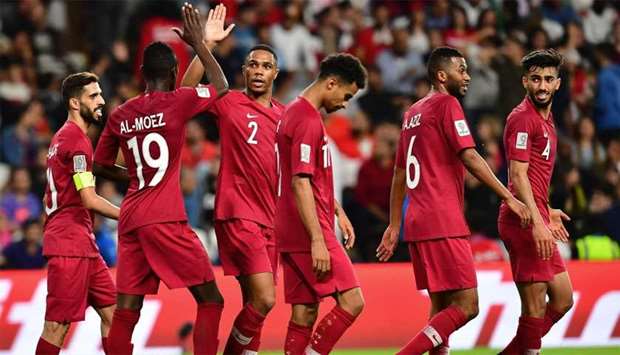 Qatar showed patience and maturity to pick up a 2-0 win over a determined and well-organised Lebanon at Hazza bin Zayed Stadium as Felix Sanchez’s side notched up an opening victory in Group E of the AFC Asian Cup 2019 on Wednesday.

Second-half goals from Bassam al-Rawi and Almoez Ali gave the 2022 FIFA World Cup hosts all three points at the end of a challenging encounter to move Sanchez’s team level on three points with Saudi Arabia at the top of the early standings.