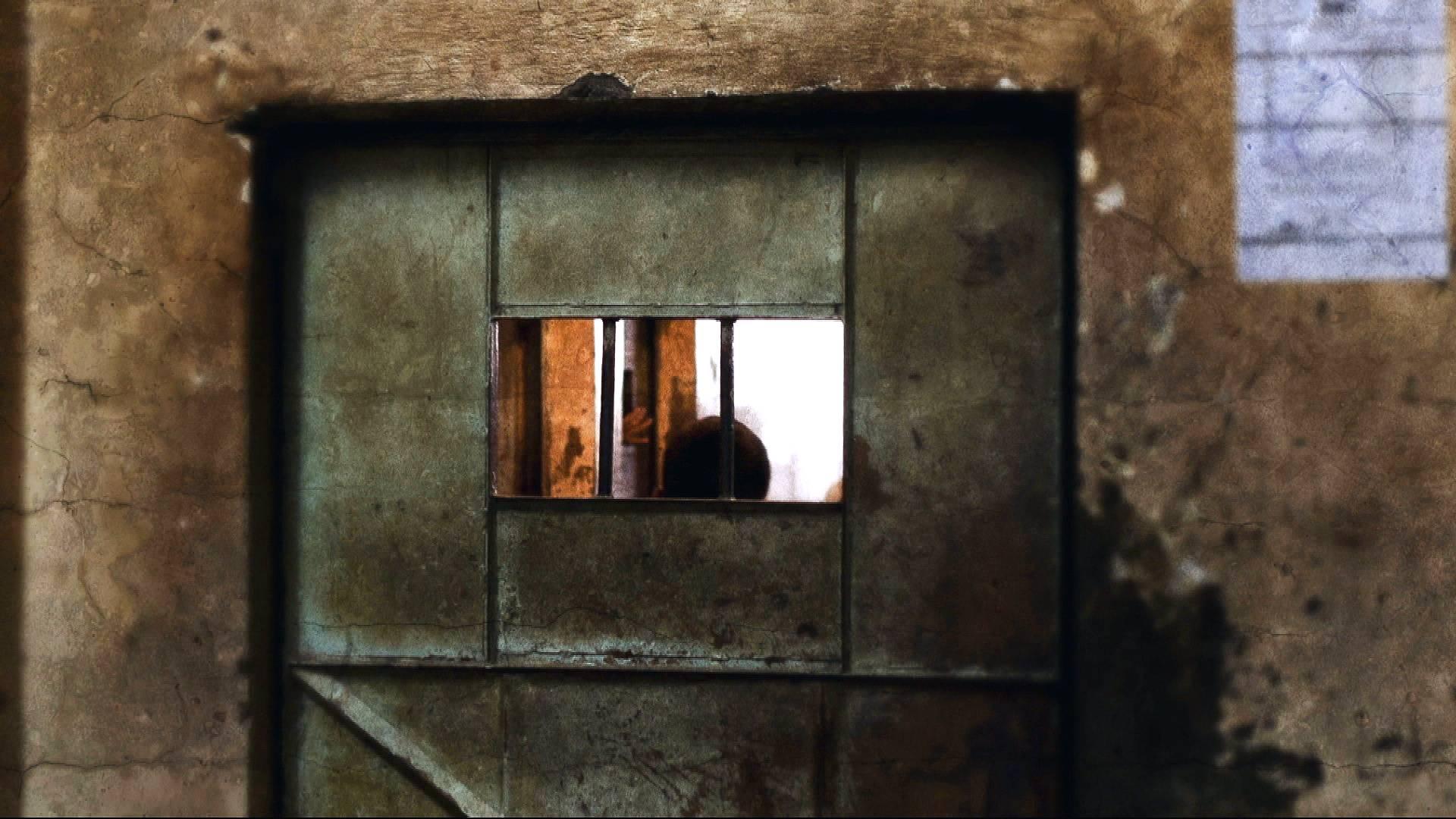 A prisoner in Yemen has spoken exclusively to Al Jazeera about torture methods used in secret prisons run by the United Arab Emirates and its allies.

Dozens of detainees have gone on a hunger strike in the city of Aden saying they are being abused.