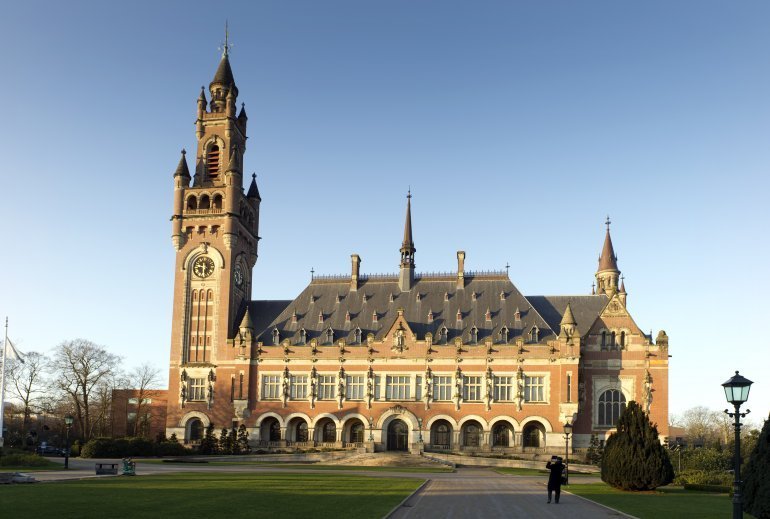 Outside view of the Peace Palace in The Hague (Netherlands), in February 2012. The Peace Palace has been the seat of the Court since 1946. (Photo: ICJ)

The United Nations’ highest court on Wednesday began hearing a lawsuit by Qatar against United Arab Emirates of “discrimination against Qatar and Qatari citizens” amid a yearlong blockade by four Arab nations.

“There are no opportunities for Qataris to seek justice for these human rights abuses,” said Mohammed Abdulaziz al-Khulaifi, one of Qatar’s representatives at the hearing. “The UAE has fostered such an environment of hate against Qataris. … Individuals in the UAE are afraid of even speaking to family members living in Qatar.” 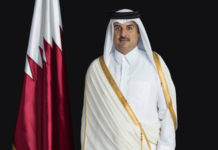 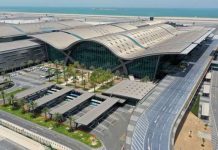