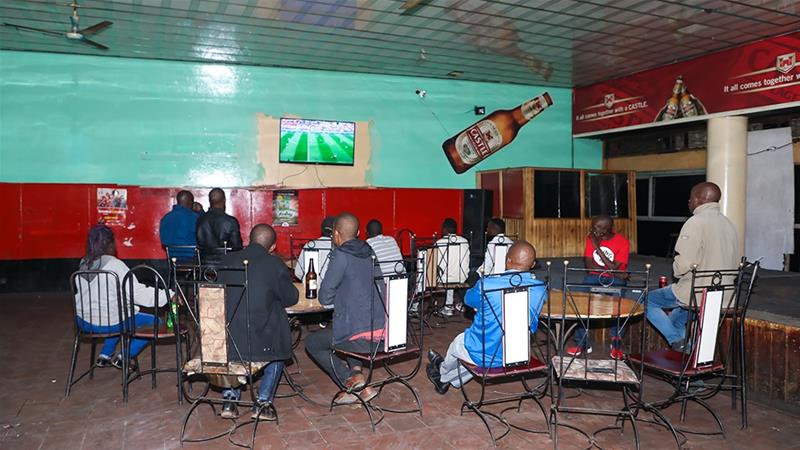 Although Zimbabwe was banned from the qualifying round, people there are still obsessed about the World Cup.

Harare, Zimbabwe – A lights-flashing and siren-sounding police escort led a convoy of vehicles through the streets of downtown Harare. 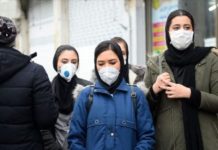