Home News What next for Turkey after Erdogan’s executive presidency win? 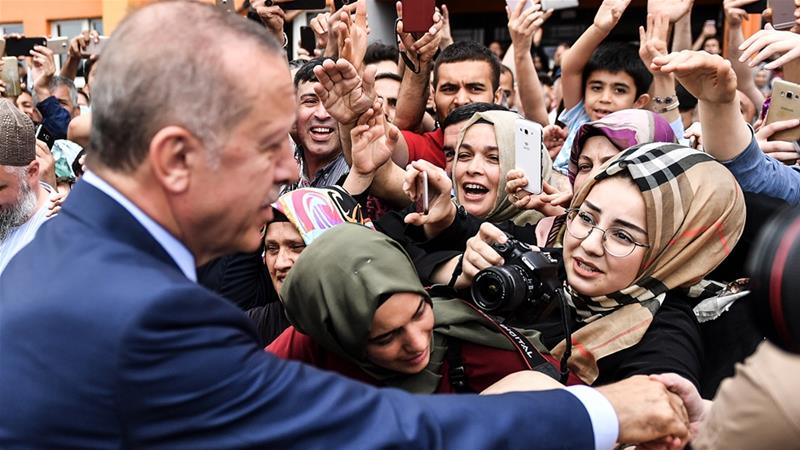 by Umut Uras
13 hours ago

Istanbul, Turkey – Turkey’s high-stakes electionsmight be over, but the dynamics that will emerge after ushering in a new executive presidential system are yet to be seen in practice. 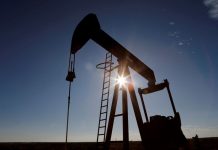 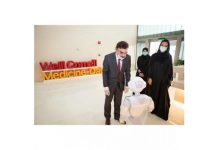