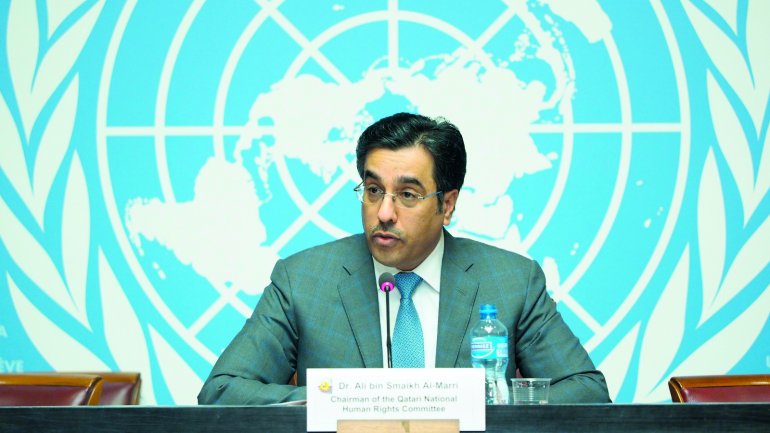 DOHA: Qatar’s National Human Rights Committee (NHRC) has called upon the United Nations Human Rights Council to suspend the membership of Saudi Arabia (KSA) and the United Arab Emirates (UAE) from the Council for their severe and systematic violations of human rights in particular against the people of Qatar.

The committee also called on the government of Qatar to resort to the UN Security Council to determine the responsibility of the blockading countries because of the illegal measures they have taken against Qatar which amount to crime, economic warfare and collective punishment.