Home News A number of initiatives to reduce run-over accidents 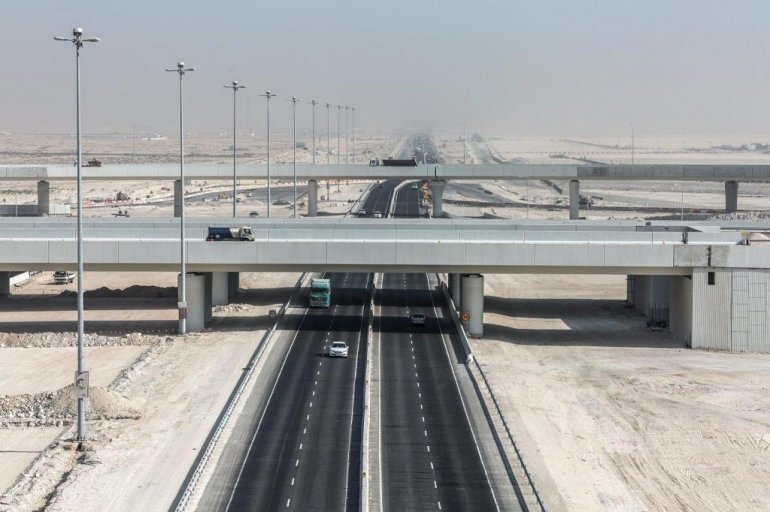 DOHA: The General Directorate of Traffic has undertaken a number of initiatives to reduce the run-over accidents in  areas considered among the highest in terms of deaths.

The initiatives include installing lights in dark places and speed humps and distributing reflective bracelets to pedestrians especially in Industrial Area. 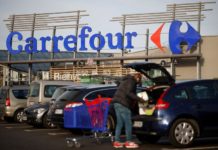 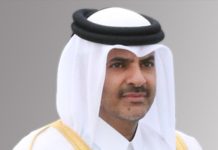