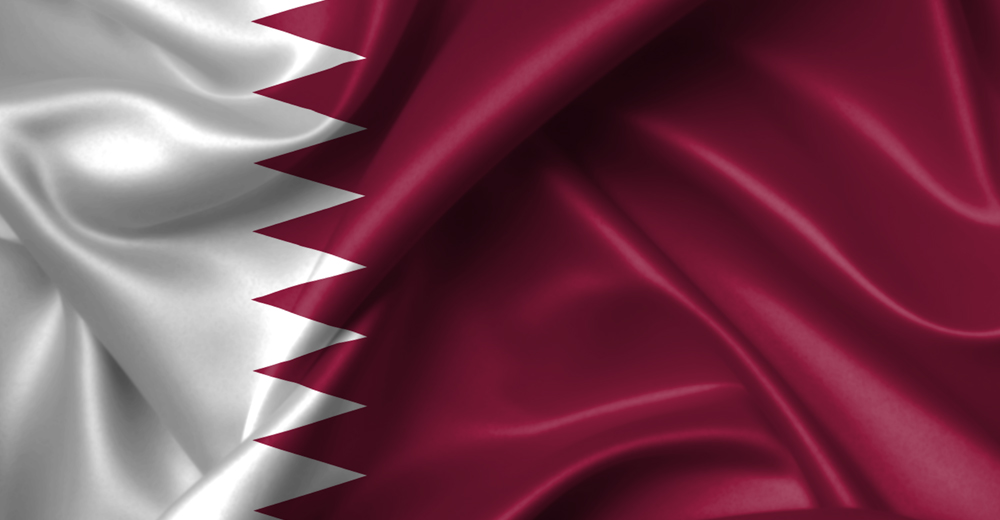 In a major shuffle, Qatar has consolidated its Cabinet, combining some of the country’s 18 ministries, dropping some ministers altogether and assigning others to different titles, according to QNA.

The 35-year-old had held the position since January 2014, according to the ministry’s website.