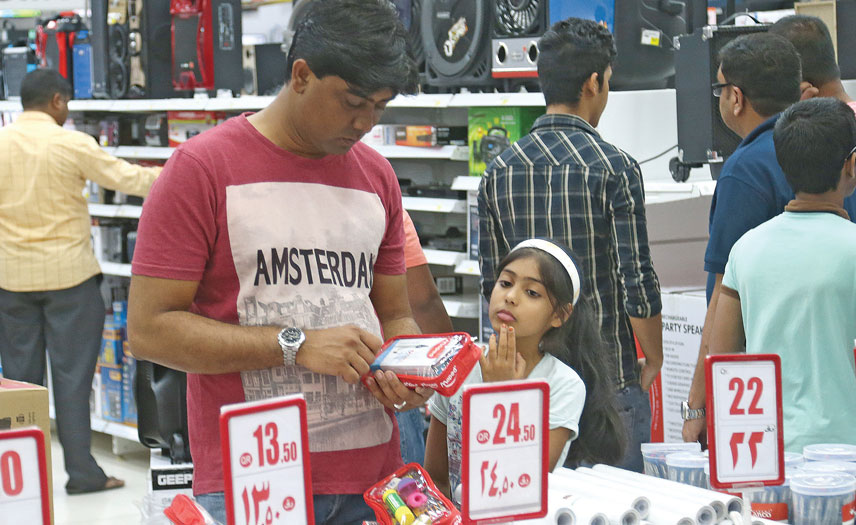 Maneesh Bakshi
Doha
With the Eid Al Adha celebrations coming to an end and schools set to reopen in a few days after a two-and-a-half month long summer vacation, parents are now busy preparing their children to get back to their classes.
And what is assisting them in their preparations is the ‘back-to-school’ offers at malls, departmental stores and shopping centres.
People are rushing to stationery shops and hypermarkets, which are running ‘back-to-school’ promotions, to buy school bags and stationary items such as notebooks, pencils, erasers and sharpeners for their children.
To attract children, retailers have displayed in their ‘back-to-school’ sections a variety of trendy school bags carrying images of children’s favourite animation and cartoon characters, lunch boxes, water bottles and other stationery items.
Mohammed al Namma, who was buying stationery items at one of the Al Meera outlets for three of his children, said,”Unlike many smaller shops, Al Meera’s prices are uniform and it does not shoot up with school opening date drawing closer. Besides, its ‘Back-to-School’ section offers competitive prices.”
The Ministry of Education and Higher Education has also launched an initiative to open special stationery counters at different places including Al Meera.
Some retailers are offering complete school bag package containing pencils, sharpeners, erasers, water bottle etc at competitive prices starting from QR90 onwards. Then, there are school bags carrying pictures of children’s favourite boxers, wrestlers, cartoon characters and cars.
“There is no dearth of stationary items in the market. The demand, however, seems to be a little less this year than in the past as many residents are yet to come back from their vacations,” a local stationery seller in Najma told Qatar Tribune.

The demand may pick up by the weekend as the schools will be opening on Sunday, he added.
Retailers said the prices of stationery items are almost the same as that of last year. Most of the school items in the local market are imported from China, Indonesia, India and Germany.
Recently, the Ministry of Education and Higher Education launched its annual ‘Back to School’ initiative under the theme ‘By Education We Build Qatar’. One of the aims of the initiative is to ensure that there is an abundant supply of school items at reasonable prices. A number of companies and sponsors are supporting the campaign. 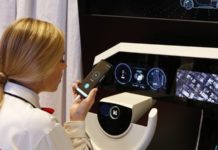 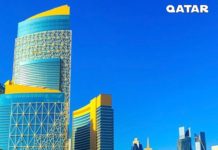 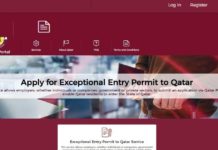