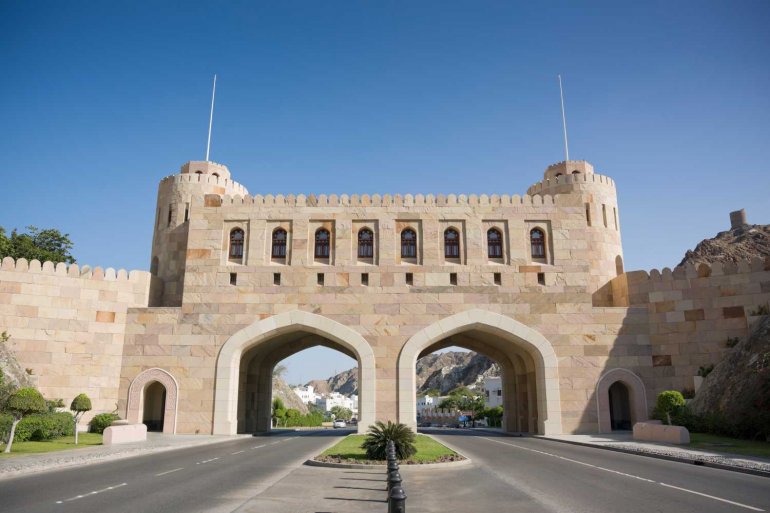 DOHA: Qatar Airways announced that it will add two additional daily frequencies to Muscat, Oman’s largest city and capital, commencing April 10 and June 15. The additional frequencies will take the award-winning airline’s daily services to Muscat to seven, and will meet the increased demand of tourists visiting Oman, as well as that of transit travellers flying via Doha to the Far East.

A highly in-demand destination for both tourists and business travellers alike, Muscat is known as a cultural treasure trove, with many lively souqs offering a traditional Arabian shopping experience. 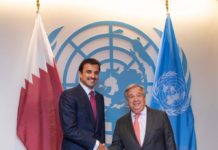 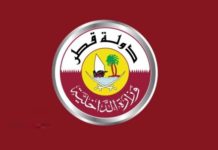