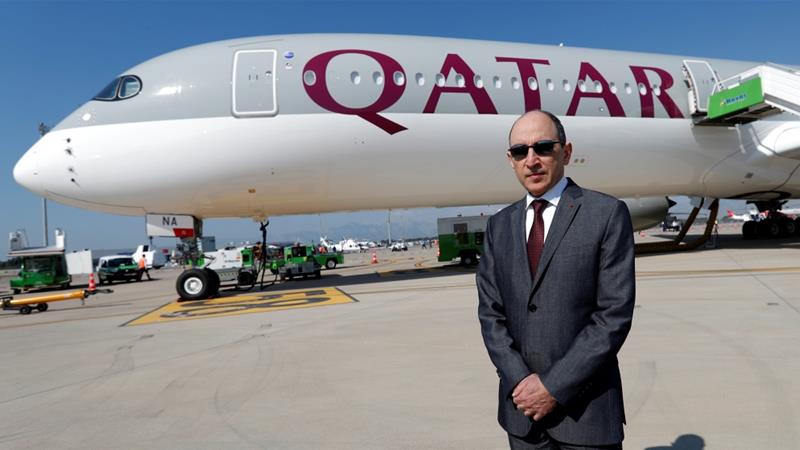 26 Apr 2018
Correction: 26/04/2018: A previous version of this story referred to Ahmed bin Jassim Al Thani as Qatar’s finance minister. That was incorrect. He is Qatar’s minister of economy and commerce.

Qatar Airways has experienced a “substantial” loss in its last financial year, as a direct consequence of the regional dispute that ended up banning the airline, according to its chief executive Akbar al-Baker.

The Qatari flag carrier lost access to 18 cities in Saudi Arabia, the United Arab Emirates (UAE), Egypt and Bahrain when those countries imposed a blockade on the country last June, accusing Qatar of supporting “terrorism”. Qatar denies the charges. 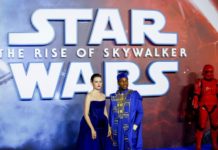 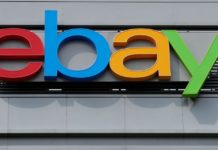