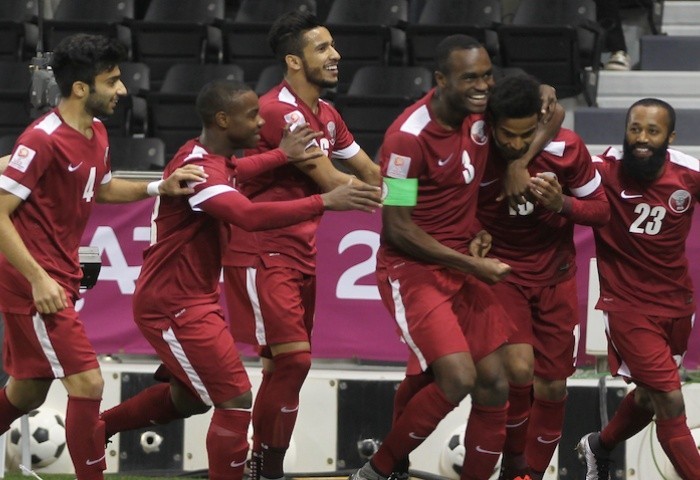 Felix Sanchez has echoed it to the national U23 team players that beating Iraq in the third-place match of the AFC U23 Championship is their last chance to qualify for the Rio 2016 soccer event of the Summer Olympic Games.

After a dramatic finish that saw Qatar equalise within twelve minutes to regulation time, the unexpected happened as the players pushed forward in search of a goal, two late Korea Republic goals eliminated the hosts from the AFC U23 Championship.

Qatar’s only realistic chance of landing in the men’s soccer event at the Rio Games now is to beat Iraq in Friday’s battle for the continent’s third and final berth to Rio 2016. 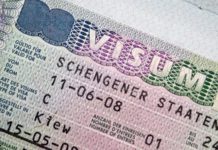 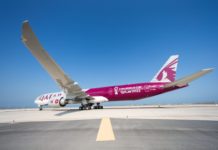