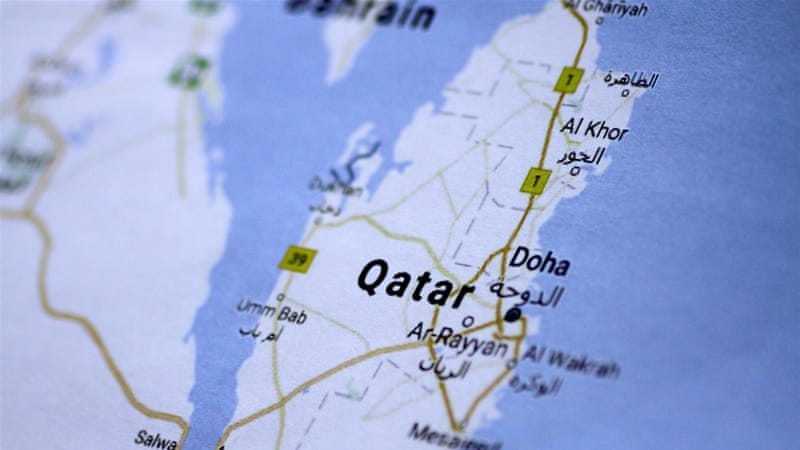 Today is the 325th day of the blockade.

Ten months ago, an air, sea and land blockade was imposed on Qatar by four Arab countries.