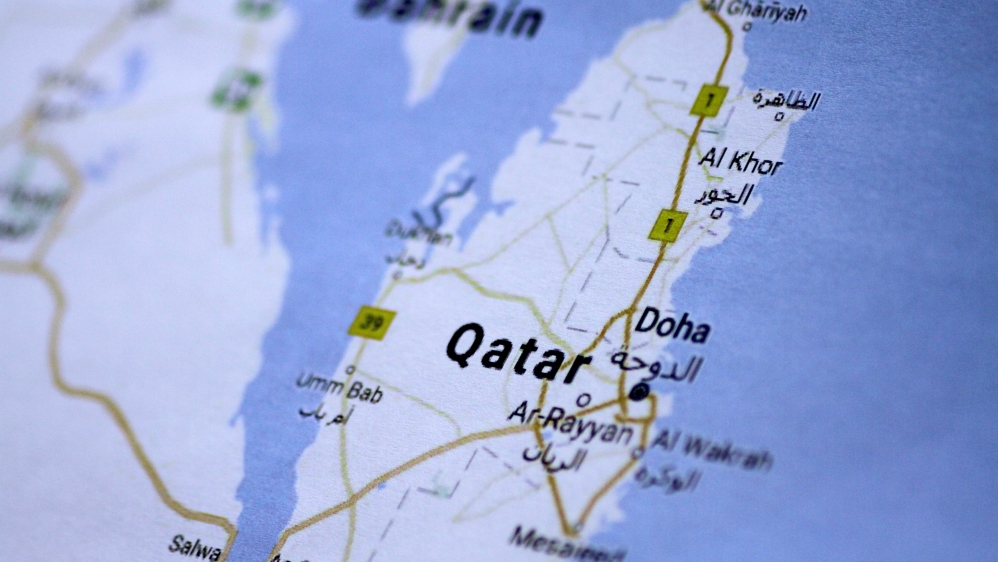 Today is the 364th day of the blockade imposed against Qatar by Saudi Arabia, United Arab Emirates, Bahrain, and Egypt.

One year ago, an air, sea and land blockade was imposed on Qatar by four Arab countries.