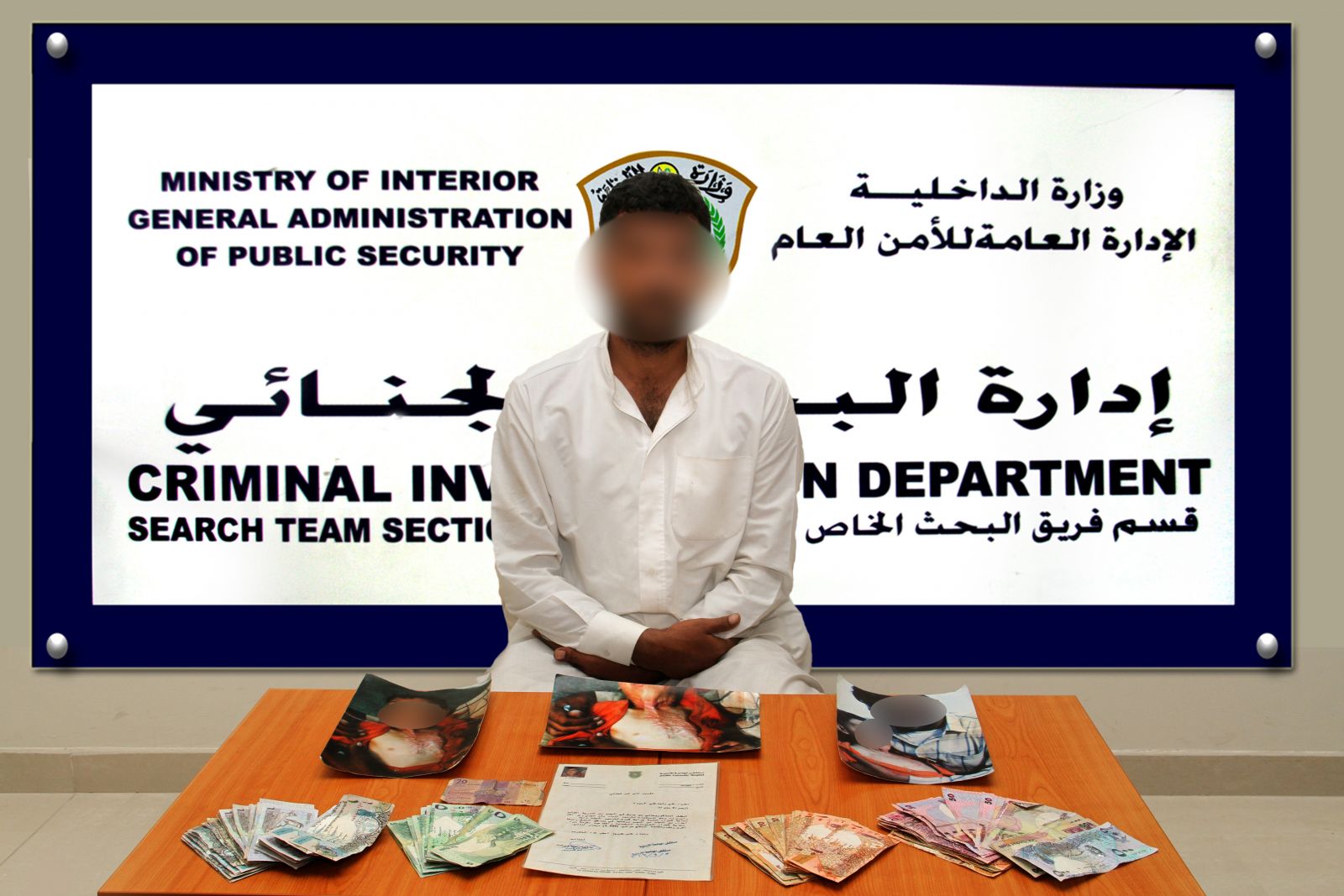 35 patrols to nab beggars during Ramadan in Qatar

DOHA: The Criminal Investigation Department (CID) at the Ministry of Interior plans to deploy 35 police patrolling teams across the city to crack down on beggars during the Holy Month of Ramadan.

More than 280 beggars including men and women were arrested last year.