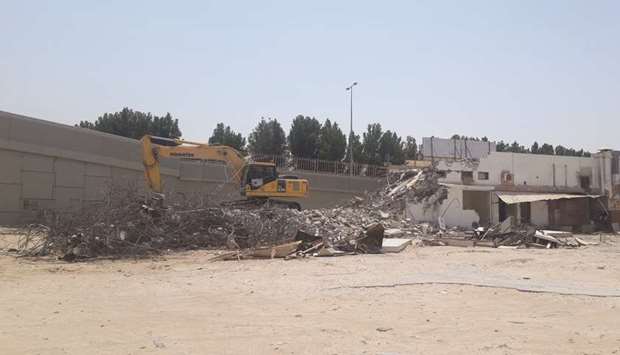 Al Wakrah Municipality’s health control section, in co-operation with the mechanical equipment department, has conducted a campaign to remove abandoned vehicles from the area.
The campaign resulted in the detection and removal of 23 abandoned vehicles and would continue for two consecutive weeks this month, the Ministry of Municipality and Environment (MME) said in a statement.
Separately, the Umm Salal Municipality’s technical control section has demolished an old building in the area, the statement noted.
This came in enforcement of a decision of the building demolition and maintenance committee (No 548) regarding the demolition of an old commercial market in Umm Al Amad area.
The decision was issued because the building’s condition had deteriorated, thus posing a risk to passersby and also distorting the general landscape of the area.
In another development, the MME’s wildlife protection section detected 20 violations of the decision to ban camel grazing in open lawns during the month of August, the statement added.
Necessary legal procedures were initiated against the violators.
Also, the ministry said its beaches and islands section lifted a sunken boat at the Al Khor harbour and moved it to the designated spot.
A warning sticker was pasted on the boat and necessary action was initiated. The authorities concerned appealed to boat owners to monitor the vessels periodically and maintain the cleanliness and beauty of ports as well as the safety of the marine environment. 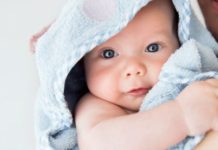