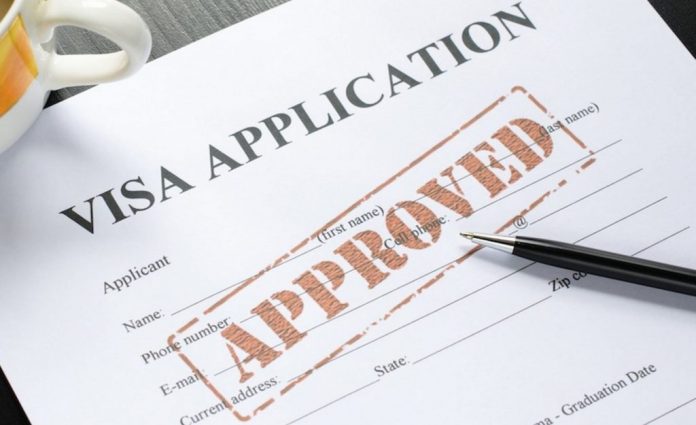 Expats who move to Qatar will have more time to process their residency permits when the new sponsorship law takes effect in three weeks.

Instead of seven days as stipulated in the current law on expatriates’ entry, departure, residence and sponsorship, ex-pats will get 30, a senior official said. 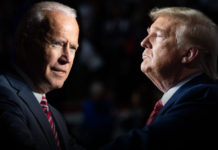 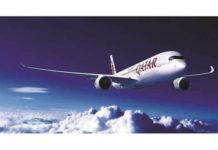