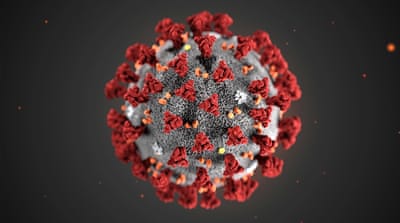 The death toll in China from a deadly new coronavirus rose to 170, state media said on Thursday, as more countries announced plans to evacuate their citizens from Wuhan, the central Chinese city at the centre of the outbreak.

Most of the deaths have been Wuhan and the surrounding province of Hubei. It reported 37 new fatalities.

Some 7,711 people in China are now confirmed to have the infection, with 1,032 new cases in Hubei, and the first confirmed patient reported in Tibet. The virus has now spread to every one of China’s 31 provinces.