Home News Coronavirus: Which countries have confirmed new cases? People across the world have... 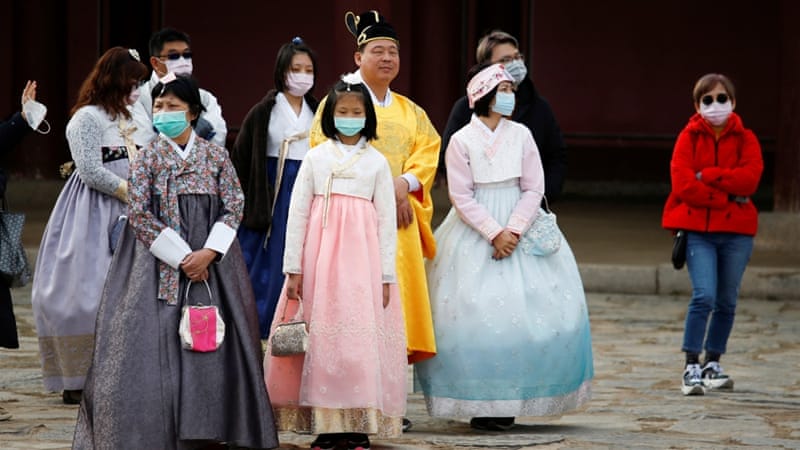 New cases of infection with a novel strain of coronavirus, which emerged at a seafood market in the Chinese city of Wuhan, are being reported daily around the world.

In China, at least 170 people have died and more than 7,711 cases recorded across the country.

Dozens of cases have also been confirmed in several countries in the Asia-Pacific region as well as Europe and North America.