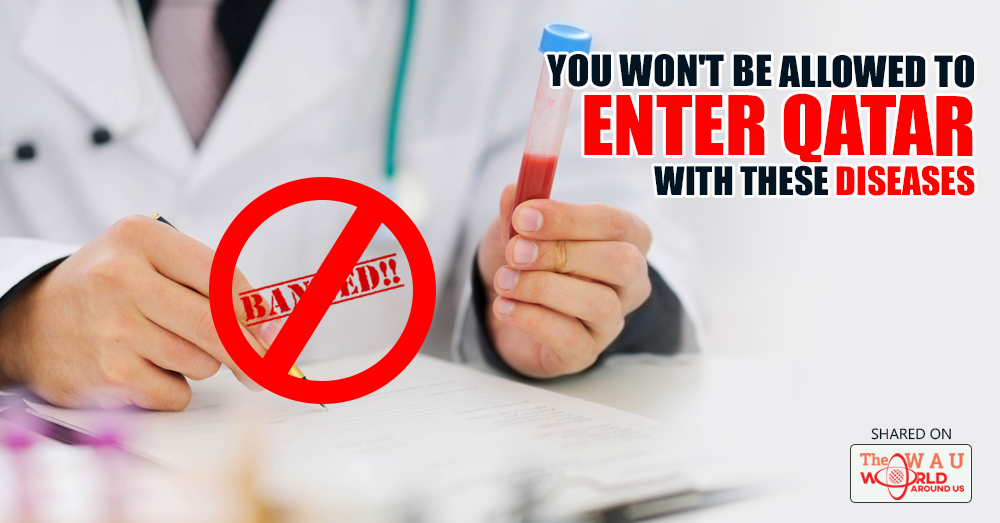 We live in the age of globalisation, where the movement of people and goods is relatively less restricted as it used to be. With the advancements in technology and the modes of transportation the movement of people across country borders has increased at a tremendous pace and at the same time the travel time has been drastically brought down. The movement of people in turn generates employment for millions of people, keeps the economy of countries running and also enables the fusion of the different world cultures and ways of life. However, there are downsides to it as well for instance the decreased time-travel has increased  the chances of contagious diseases originating from one corner of the world to spread across the world in a very accelerated frame of time, which would otherwise be nearly impossible.

Research suggests that airports play the most important role in the spread of diseases. According to a computer model developed by the Massachusetts Institute of Technology, the JFK international airport and the Los Angeles International Airport are most likely to cause disease to spread, suggesting that air travel plays a major role in spreading diseases across countries.