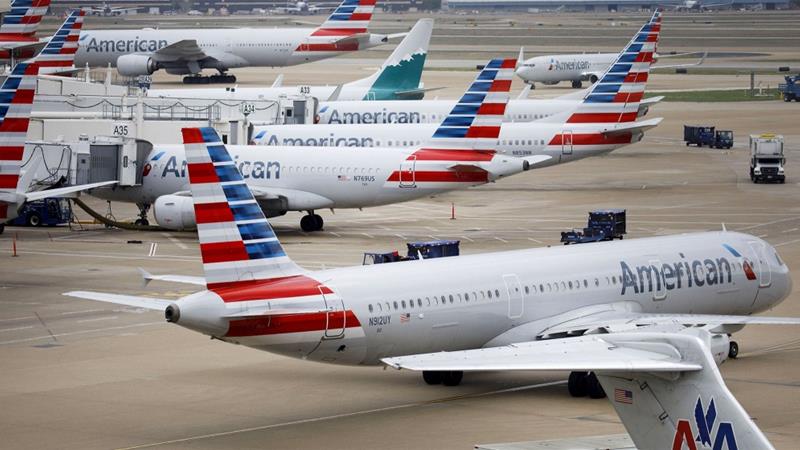 American Airlines Group Inc. set the stage for possible flights to the Middle East after it set aside a long-running quarrel with Qatar Airways to revive a suspended marketing pact.

The two airlines will seek U.S. regulatory approval to reinstate a codeshare agreement that ended in 2017 amid a dispute initiated by the three largest U.S. carriers over government subsidies they said were giving an unfair competitive advantage to Qatar Air and two other Persian Gulf rivals. That same year, American also objected to Qatar Air Chief Executive Officer Akbar Al Baker’s plan to buy a stake in the Fort Worth, Texas-based carrier.

Flights to Doha, Qatar’s capital, would be the latest front in American’s plan to expand its global network to markets in the Middle East, Africa and India. The carrier will begin flights to Casablanca, Morocco, in June and recently said it would fly to Bangalore, India, starting in October. American will resume service to Tel Aviv in September. None of the largest U.S. carriers currently flies its own aircraft to the Middle East.