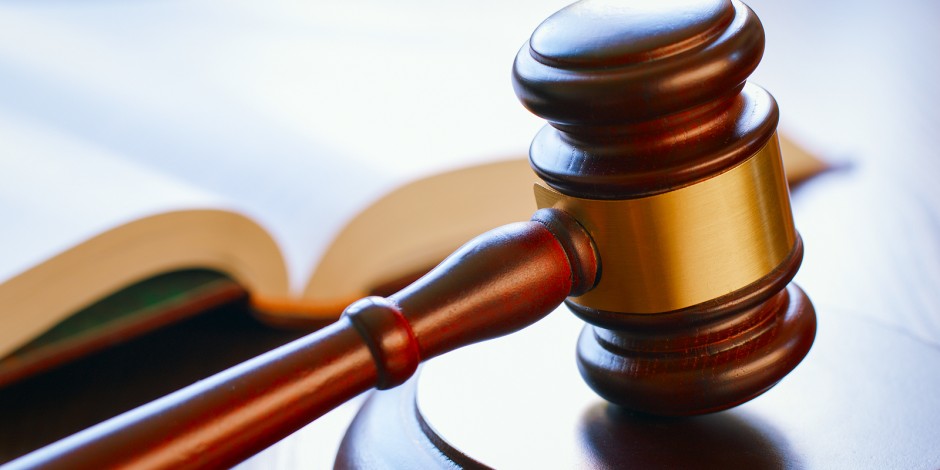 An Arab expat has been sentenced to 6 months in jail by a Misdemeanour Court here in Doha, the honourable court also imposed a fine of QR5000 on him.

The man was found guilty of embezzling money from the company of which he was an employee.

The defendant was working at a managerial position in the company that deals with human resources and his job was organising lectures for the many private and public clients of the company, local Arabic daily Arrayah reported.