Besides Middle East, there are several countries from Europe which are included in the list of nationalities who are allowed to get a permanent driving license. The list of European countries include, Spain, Germany, Norway, Austria, Belgium Holland, Italy, Sweden, Turkey, Greece*, United Kingdom, Poland, Romania,  France, Ireland Finland, Switzerland, Portugal and Denmark. The nationalities of above mentioned countries don’t have to fulfill re test requirements and can easily get permanent driving license in Dubai. Some countries which are on the top exclusive list include United States of America, South Africa and Canada*. Some other countries which make license from Asia and Oceania region are Singapore, Hong Kong, *, New Zealand, Australia, South Korea* and Japan. These countries have to get new licenses by followed complete procedure of applying for driving license. 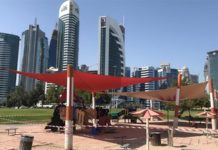 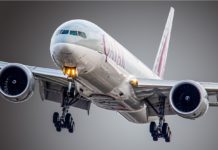 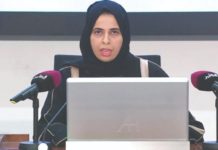