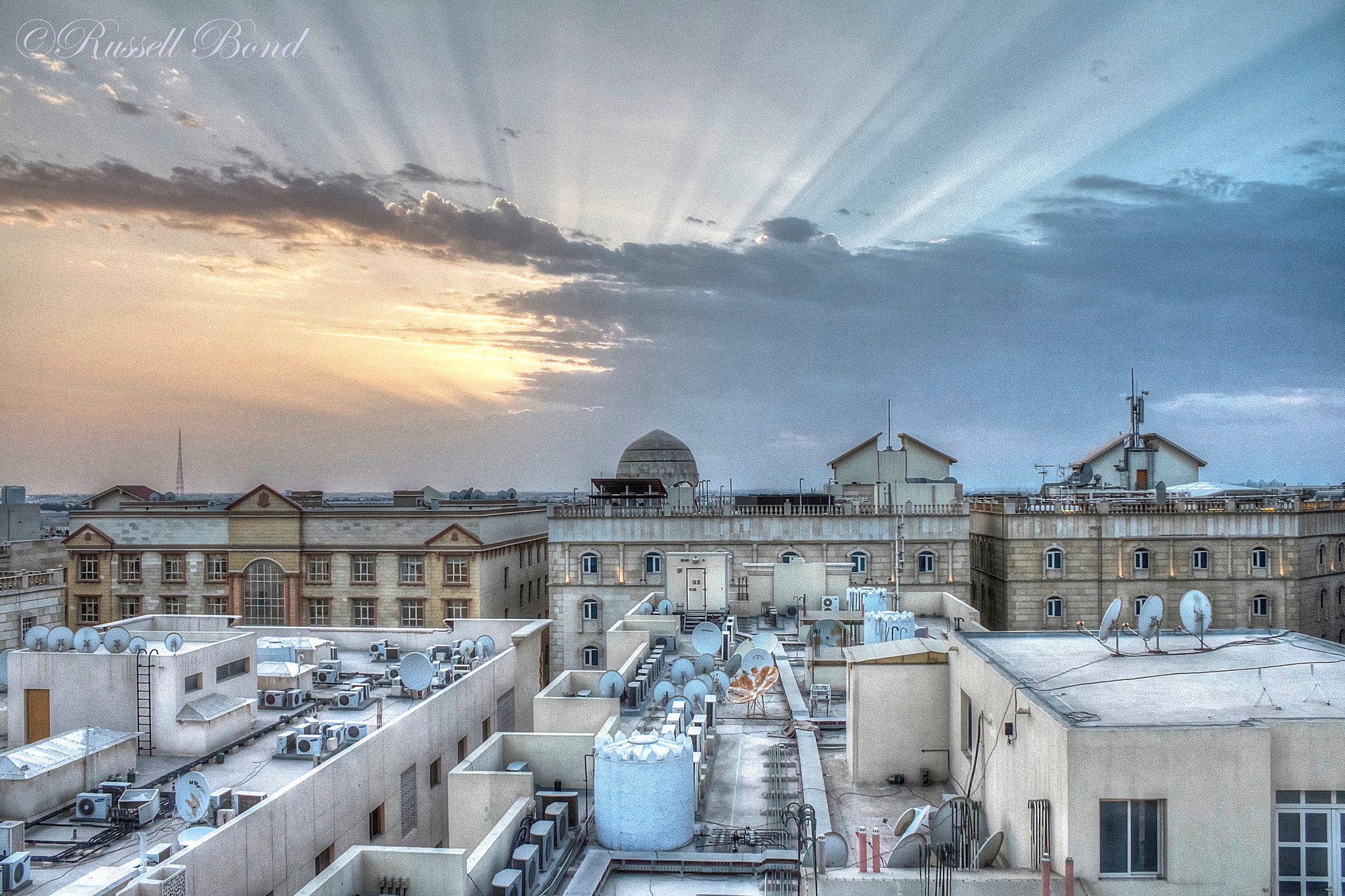 As the new school year kicks off and recent hires move to Qatar, demand for affordable housing has jumped, according to real estate firm DTZ Qatar.

Inquiries have come primarily from the service and education sectors, with DTZ seeing high demand for both individual and bulk accommodation for teaching staff and assistants.