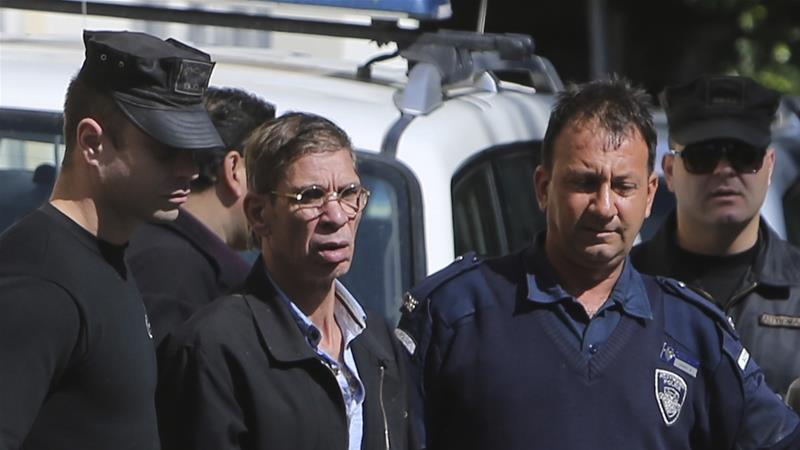 Seif el-Din Mustafa forced diversion of the domestic flight, with 81 people on board, to Cyprus.

An Egyptian court has handed a life sentence to a man who hijacked an airliner to Cyprus in 2016 using a fake explosive belt.

Seif el-din Mustafa, an Egyptian, took charge of the Egypt Air’s Alexandra-Cairo flight in March 2016 by flashing what appeared to be a belt stuffed with plastic wires and a remote control.