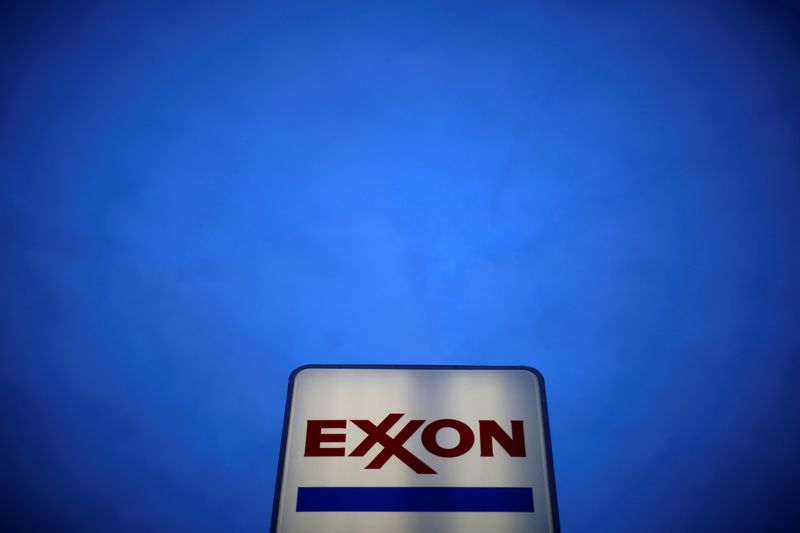 FILE PHOTO: An Exxon sign is seen at a gas station in the Chicago suburb of Norridge 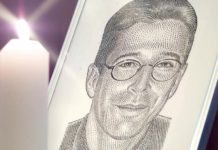 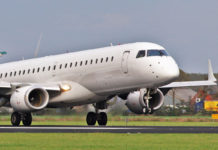