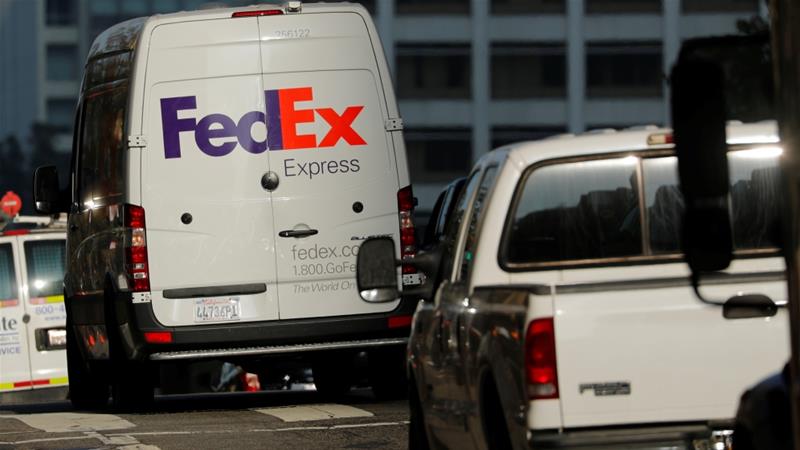 Shipping giant’s contract with the e-commerce behemoth not renewed, as it expires at the end of August.

FedEx Corp. is snipping another tie with Amazon.com Inc. as the e-commerce giant emerges as a competitor by building its own shipping network.

The ground-delivery contract with Amazon won’t be renewed when it expires at the end of this month, FedEx said in an emailed statement. The decision quickens the company’s retreat from the largest online retailer just two months after FedEx said its Express unit wouldn’t extend an agreement to fly Amazon’s packages in the U.S.