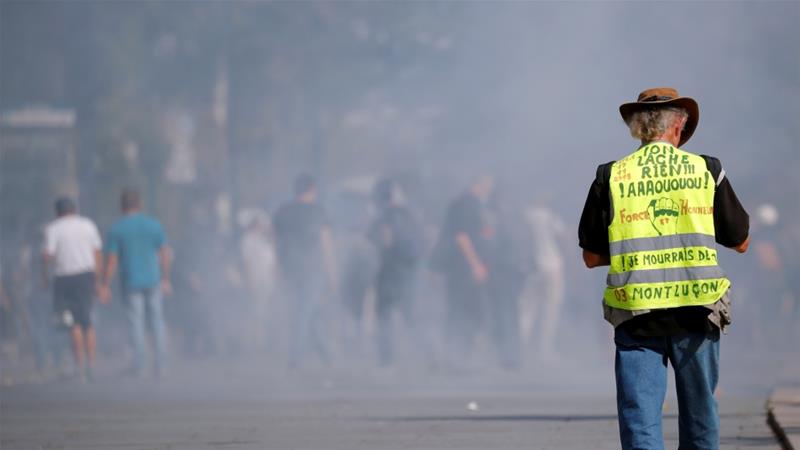 Officials say at least 21 people have been arrested in a new wave of ‘yellow vest’ protests against the government.

Hundreds of demonstrators have faced the police in a tense standoff in the French city of Nantes in a new wave of “yellow vest” protests against the government.

Police responded with tear gas on Saturday after some protesters threw projectiles, while a spokesman with the local prefecture said 21 people had been arrested. 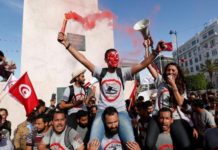 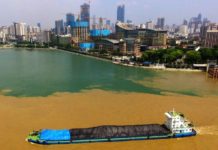