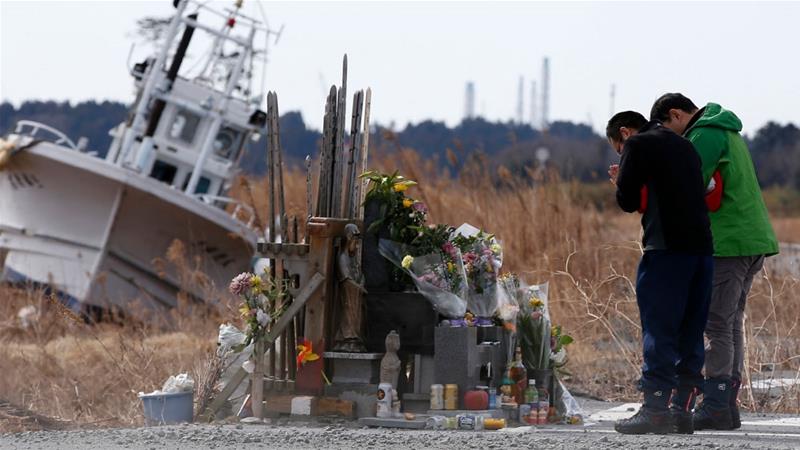 Tokyo, Japan – A court in Japan on Thursday acquitted three former executives at the company that runs the Fukushima nuclear power facility crippled by a tsunami-spawned meltdown in 2011 of criminal responsibility for the disaster.