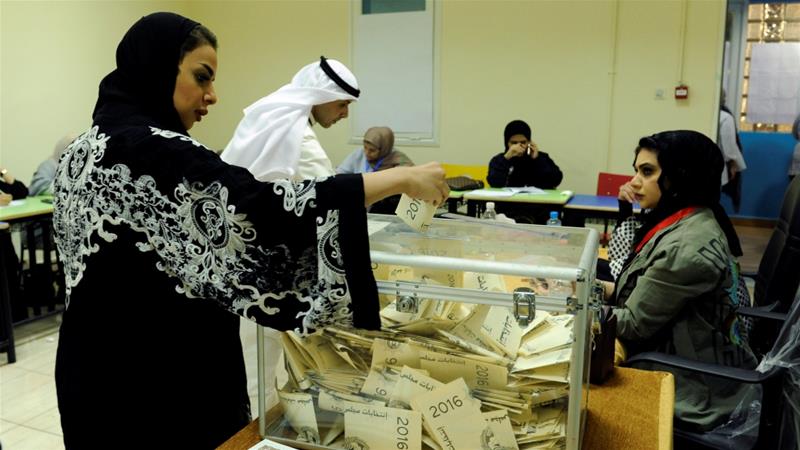 group of Gulf academics and nationals has initiated a petition calling for citizen participation in the political decision-making process in all of the six Gulf Cooperation Council (GCC) countries, amid a major ongoing rift that has resulted in several Gulf countries severing ties with Qatar.

Addressed to GCC leaders and policymakers, the petition, which began circulating on social media platforms on Saturday, has gained more than 500 signatures from academics and individuals across the Gulf region – a figure the initiators say has exceeded expectations.

“Recent events have proved that the people of the region are aware enough and insistent on becoming a part of the decision-making process and determining their own fate,” part of the petition reads.