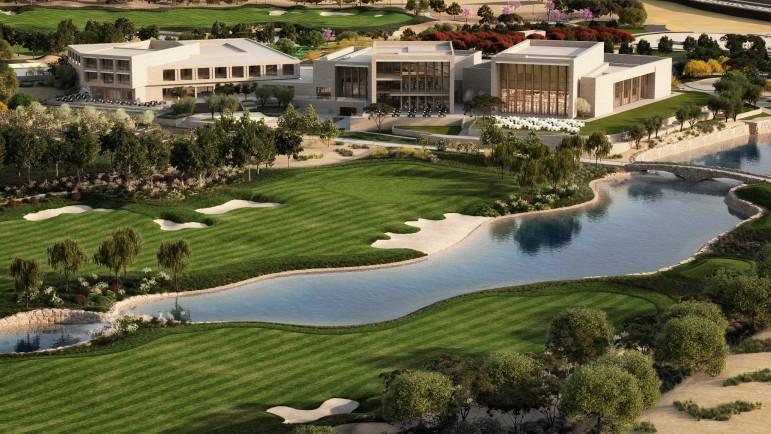 An 18-hole championship golf course, five-star hotel and public park are part of a massive new luxury development that’s being planned in “the heart of Education City,” Qatar Foundation has announced.

The project, dubbed the Qatar International Golf Club, is also expected to include a six-hole championship course – something QF describes as “a first of its kind anywhere in the world” – a nine-hole par-three course as well as a driving range and practice facilities, according to a statement released today.

Officials were not immediately available to discuss the specific location, cost or opening date of the project.