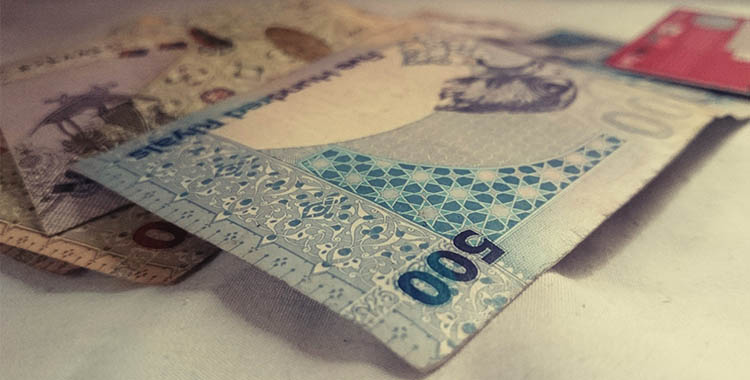 A higher salary increase is on the cards for employees in Qatar, according to a new survey by Aon Hewitt.
The GCC Salary Increase Survey has forecast that salary increase in Qatar will average 4.5 percent in 2017, a significant increase from this year’s rise of 3.6 percent.

Based on a survey of 600 multinational companies and locally-run conglomerates in the GCC, Aon Hewitt said,”Although companies in Qatar have predicted the lowest increase in the GCC region at 4.5 percent next year, the outlook is significantly higher than the recorded salary growth of just 3.6 percent this year.”