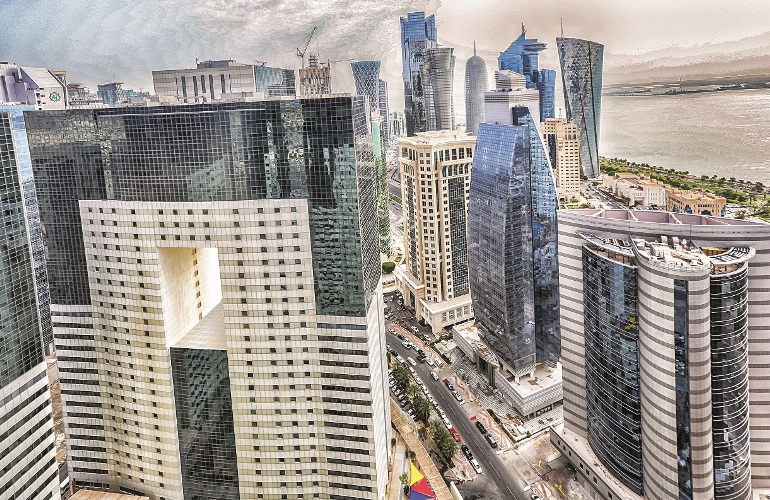 The latest PMI data for the State of Qatar showed that the economy of non-energy private sector companies has continued to expand towards the end of 2020.

The rates of expansion in the expectations of commercial activity, backlog of unfinished business and employment increased during the month of last November, and new orders recorded a remarkable new rise, and production expectations for the next year remained positive.

The PMIs for Qatar are compiled from the responses to a study by a committee of about 400 private sector companies, and this committee covers several areas including manufacturing, construction, retail and wholesale as well as services, and it reflects the structure of the non-energy economy, according to national accounts data. Official.