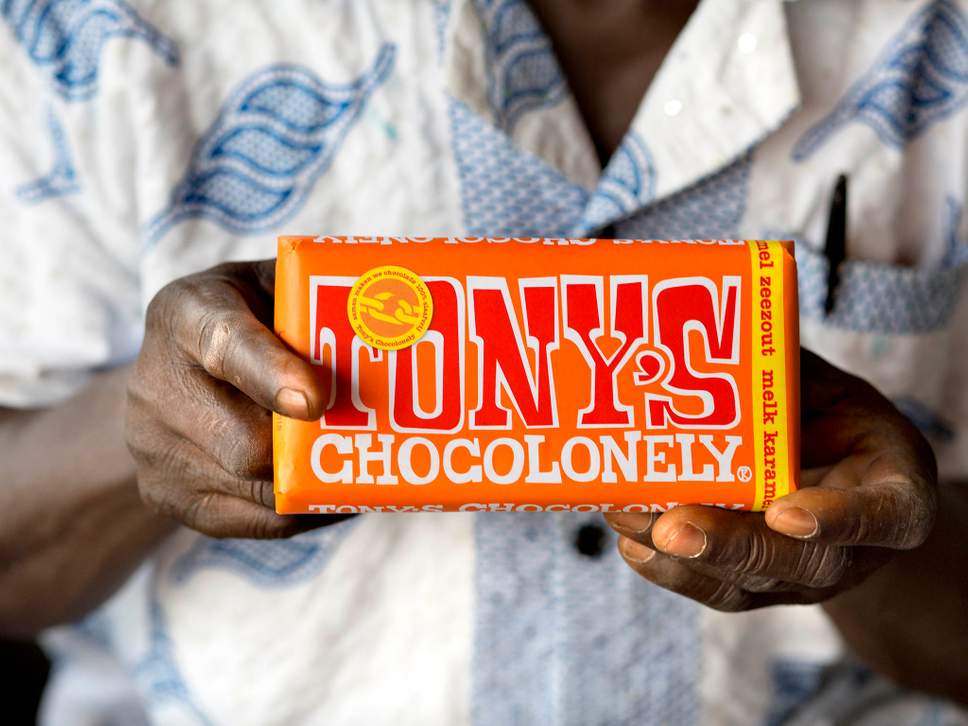 Is eating a chocolate bar a crime? Teun van de Keuken thinks so. Why? Because slavery is still a huge problem in the industry. Jessica Brown finds how the Netherland’s favourite chocolate brand is making things fairer for farmers at the bottom of the chain

n 2005, Dutch journalist Teun van de Keuken took himself to the police and asked to be arrested, hired a lawyer to help send him to jail, and asked a judge to convict him of driving child slavery.

He even went to West Africa and brought back a former child slave to testify against him.