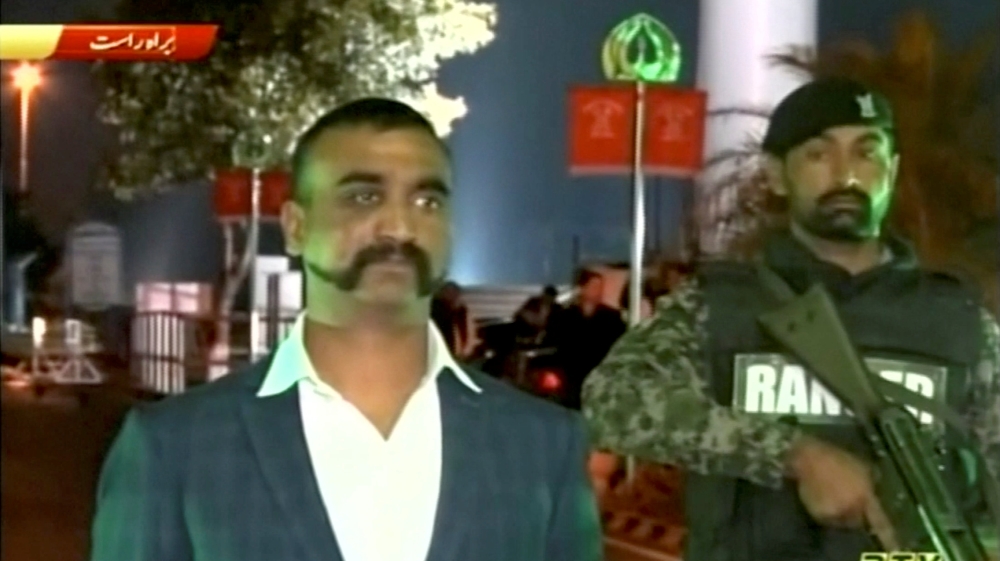 India and Pakistan are on the brink of a major confrontation after the latter claimed to have shot down two Indian fighter jets in response to the bombing of alleged “terror” targets inside Pakistan.