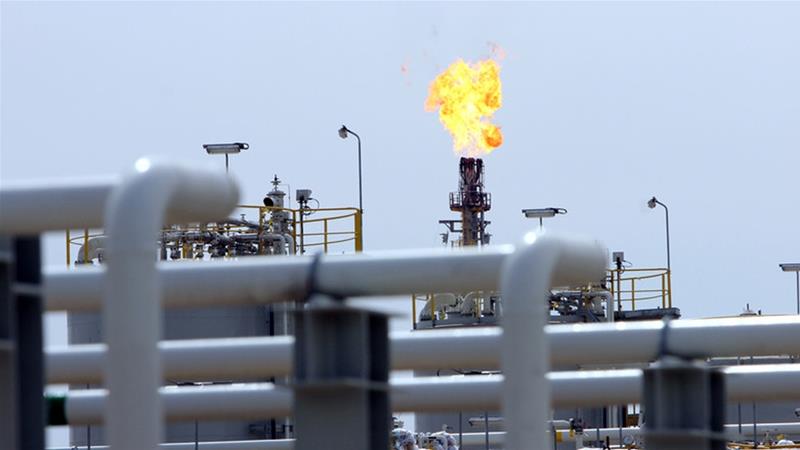 Operations have resumed at Iraq’s southern Nasiriya oilfield, the oil ministry said on Monday, but oil sources added that it will take up to two days for output to be fully restored.

Protesters broke into the oilfield, which produces 80,000-85,000 barrels of oil a day, on Saturday and forced employees to cut off electricity from its control station, taking it offline.

The incident marked the first time protesters shut an entire oilfield, though they have blocked entrances to refineries and ports in the past.