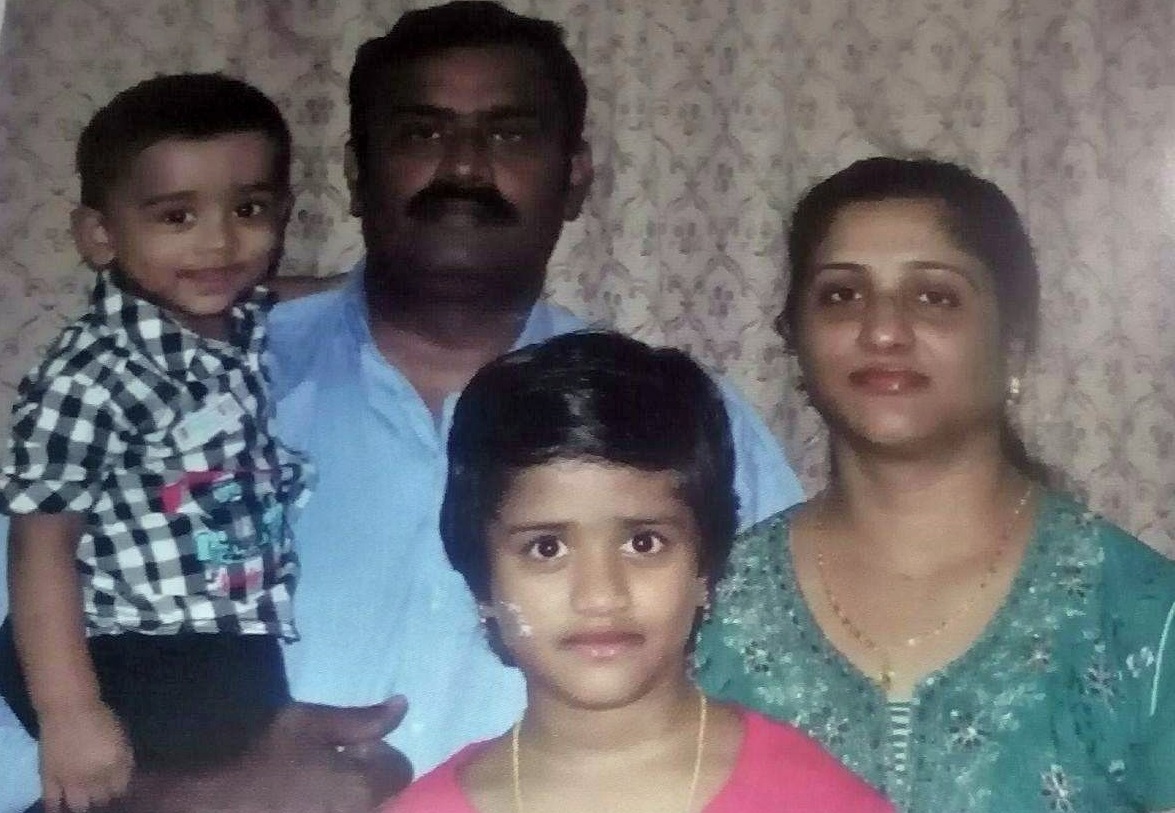 A 5-year-old Indian child has died and a handful of his peers have been hospitalized after their school bus got into an accident this afternoon.

Aiden Varughese Shaji of Kerala and a bus with other children were returning home from kindergarten at the Sarvodaya school today when the vehicle apparently flipped over.

It is unclear what caused the bus to do this. The hospitalized children do not have serious injuries, and some have already apparently been released.