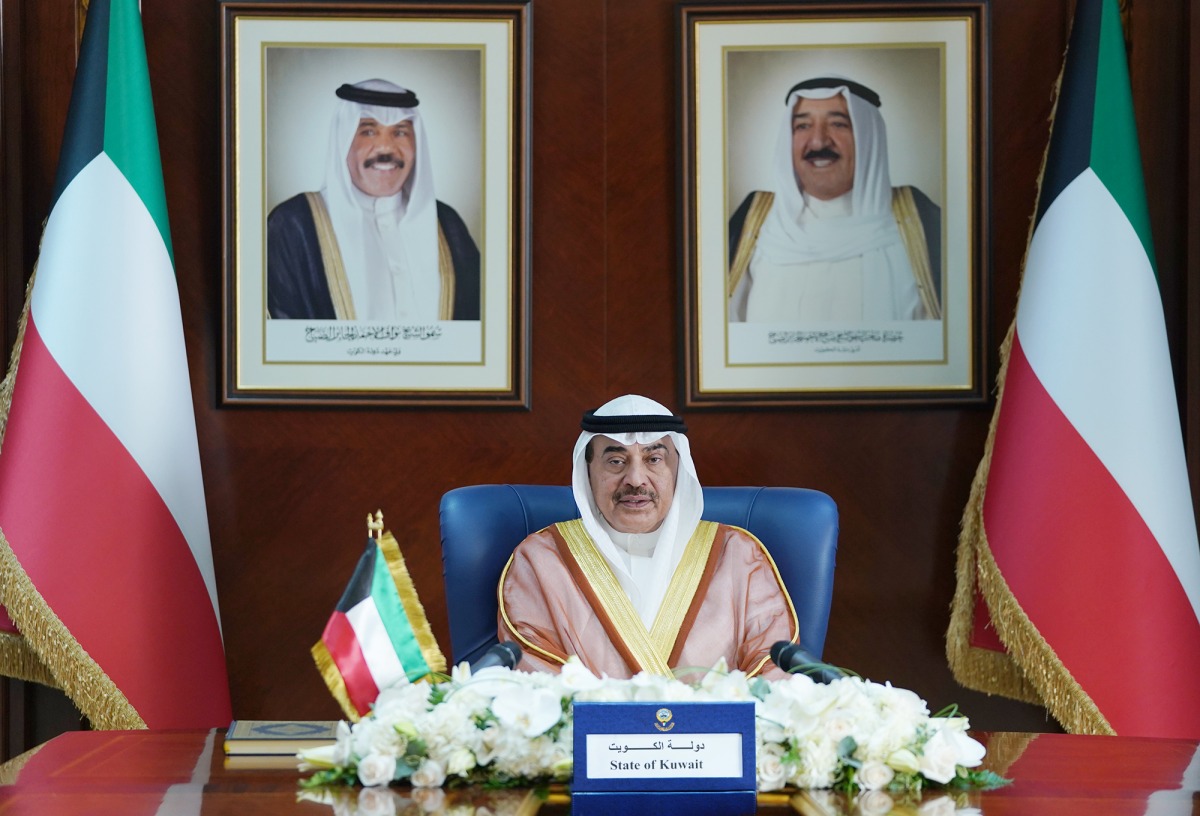 The State of Kuwait expressed its satisfaction with the results of the Afghan peace talks recently hosted by Doha, and praised the role of the State of Qatar and its efforts in this regard.

The State of Kuwait also expressed its appreciation for the responsible spirit shown by the participating Afghan parties, and for their common eagerness to achieve the desired security and peace. 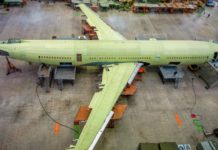 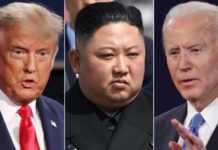